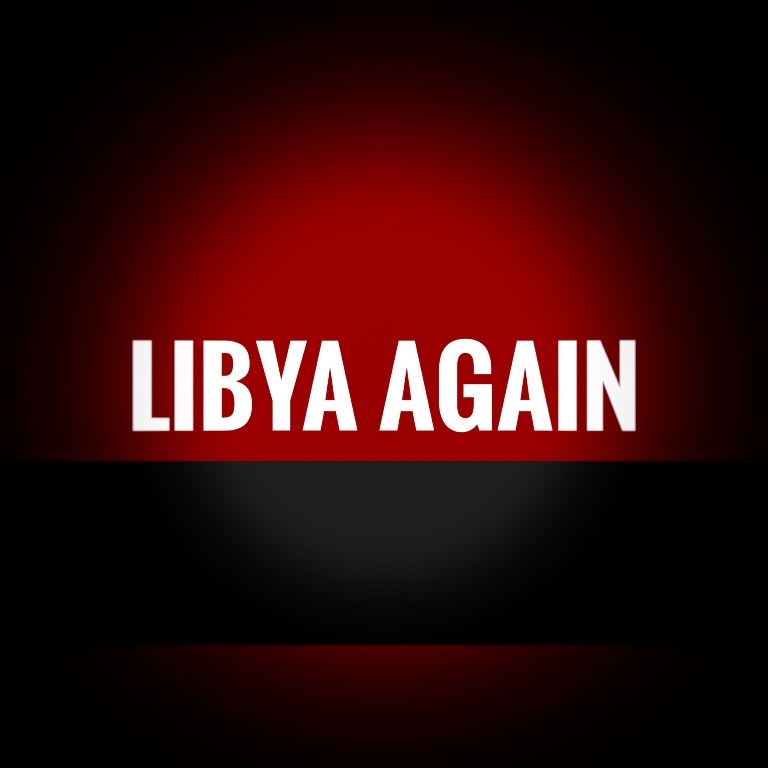 I’ve heard stories that churned my insides
Of poverty, war, lips and limbs maimed
Of a city where a head had a price
The sun and moon set not for the wise
Sky, covered in red, green and black
Moon threatens to swallow the stars.
Is the sky not fit for everyone?

I’ve had nightmares of shipwrecked lies
Of flies feasting on innocent stares
Of a gateway to a gloomy salvation
A promise of a haven that swallows freedom
A blue sea between two devils; war and slavery,
Each route promising defeat.

Let those who will not speak look to the the ground
I see others in numbers
Chants and placards grazing the air
I see guards, stretching their necks like lizards
Deliberating behind closed doors

Yet somewhere in North Africa
Cyrene is not so serene
Haunted gazes on the move
Invisible hands on their shoulders
Men auction away their conscience
How much for a head?
I want to buy them mercy
And bid fair for Libya again 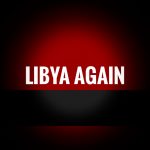 nextPoetry: A Toast To Tempers