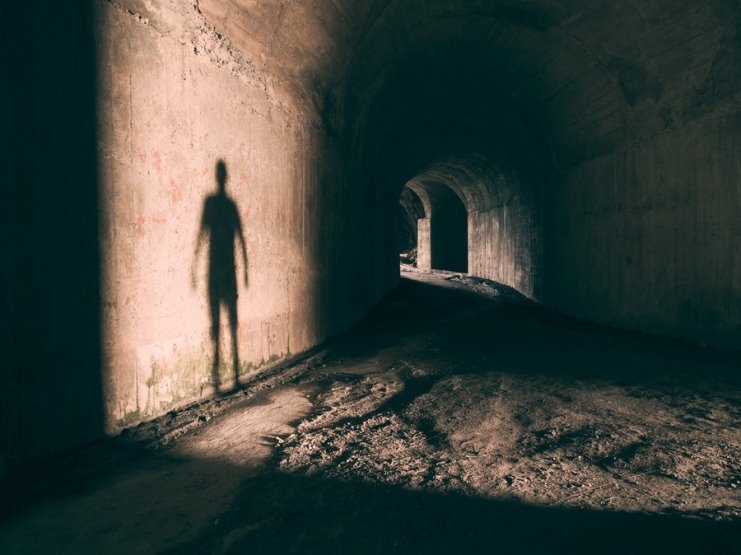 Ghosts stories exist only to the sick
those blinded by superstition.
Sometimes they find deep and liquid cures
using methylated spirits to wipe their eyes.
In this town is a tale of the lost,
coming home in myths of long ago.
Gone from the first sight we opened our eyes.
For justice does not exist in such jungle.
No! If it did, blood will have spoken to the bar beach.
for the sake of the trouble waters animated to be a comicー
Trouble bothers (borders).
Whereas in this jungle we all can vanish
either with the sleek cream and the clean sin,
or when we can be sick to make decisions quick.

In such stories I laugh at the ghosts
looking at the stage,
forgetting it’s the audience.
One just laughed and passed my ear
with 30 pieces of silver
some dressed in black.
I just heard and I think the news is true
they do exist so long the devil has a new dress.

The ghost was not an apparition,
not even close to James St Patrick either.
That one had weight and occupied space.
A space with a margin of iron bars
but we forgot he was shapeshifter.
And soon, man and iron became one.
Bars became chocolate on a piece of cake.
As his ego dug in and fed,
The air soon became too fat for him to vanish.

And as modern day ghost busters,
We are called to solve the case of missing mangoes,
disappearing behind “Asu” rock.
I tracked the trail but it led to the sky,
Too high for an investigation,
sighing with a lost hope.
Paid sums to check lowly grounds and not high skies.

The ghost has a letter vital for anarchy
our sons have sharpened their swords.
Give the word and they’ll have his head on a line daily punched.
Should I suggest he remains vanished.
What use is a ruffled feather?
Maybe they let him vanquish,
What should I investigate – anything further?

I am afraid
Of how justice we now degrade
The trees of freedom have all been cut down
Shackles now build buildings and break laws
Forgiveness is hidden in the clause
No wonder punishment skips town.
It’s a free town…
save for yourself the oxygen and let your neighbours choke
It’s a fake frown
Let the media capture it and at night we put out the smoke
I am afraid
That our children must have seen the ghost
He appeared everywhere, his face was bruised the most
He came in human skin for one reason:
(to be trapped)
The bars built him a home inside the prison
(and at night his spirit zapped)
I guess what doesn’t count is almost
So we keep watch at night with torches to clear the coast
One by one again our kids will disappear
Our cries will reach the atmosphere
The ghost they found has finally disappeared
And It is not like the village cared
We see clearly with our eyes closed
There’s a trap in fair-hearing.
Far is afraid to come near
We see clearer in smokescreens
The village has gone far
Too far from where we are
I fear
That one day we’d all disappear
There’s no freedom anywhere

Excerpt from There Shall Be No More Sun

I have heard old tongues tell tales
Of the sun in a rabbit’s head;
The markings on a tortoise’s back;
The scary creatures abducting children at the stream;
The princess trapped in a castle
And the princes that can’t find their shiny armours
But I guess the elements have a way of undressing lady mystery.

Myths are myths because of lack of a mind that sees
I have heard of portals and gateways
Doors between humans and not-so-humans
Between the living and not-so-living.
Here, we have found that gate
We have found the key cards to this portal
Now we move people and things back and.forth this life and ghost town
A cargo ship to supply the other side
276 girls to man the chores and woman the beds
A Head boy to preside the affairs
A few others to keep the sanity of this side.

We create and manufacture ghosts
From both living and nonliving
We are keepers of the portal
We are set for another transfer
Lights! sounds! roll cameras! action.