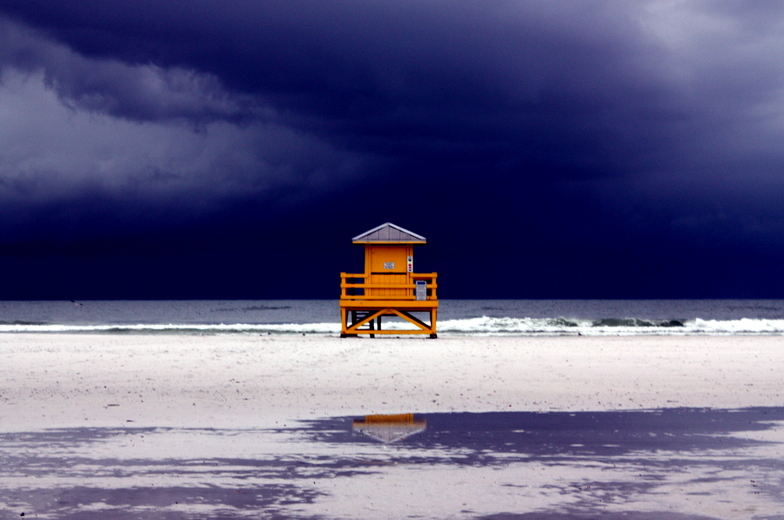 Day by day it was called awesome
Smooth ride, we didn’t see the tide

She stepped in, Her toes sang proud beats
We danced to the new bride’s belief

‘I don’t clean, I don’t cook meals still’
I will have my room in Masters

All these gave Mama purple ache
The groom bowed down in shame And hate. – Rachel Charles

Just when life was birthed anew
Numbers on the clock disappeared

Sleeping beauty before the kiss
Each smile cladded in disguise robe

Painted white lies over the sea
Too good to be true , seeds of doubt.

Calm demeanor of a house wife
When her husband breaks a promise.
Vera

All was hers that was never hers
Time the healer butchered her still – Prudence.

His eyes conveyed more than just words
She neither saw nor understood,

This body he must conquer still
His arms now her sanctuary

He planted her feathered kisses
Cracked her open in no time

His cries had filled an empty space.
So loud, his whispers and his tears.

Her heart was jaded by the years.
The twists and turns, mistakes and fate.

A world was twirling around them.
Life was so busy and so full.

No time to listen or to see.
So silence became the new scream.

A false peace bathed the mind with ease.
Thunderclouds waited in the east. Seun

previousWatch: Bassey Ikpi | I Want to Kiss You

nextWatch: Natalie Cook | "If Only Looks Could Kill" 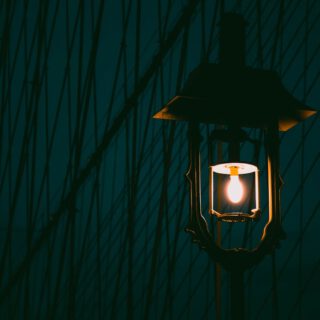 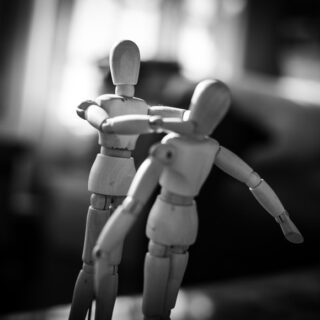 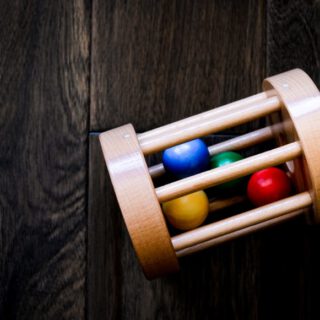