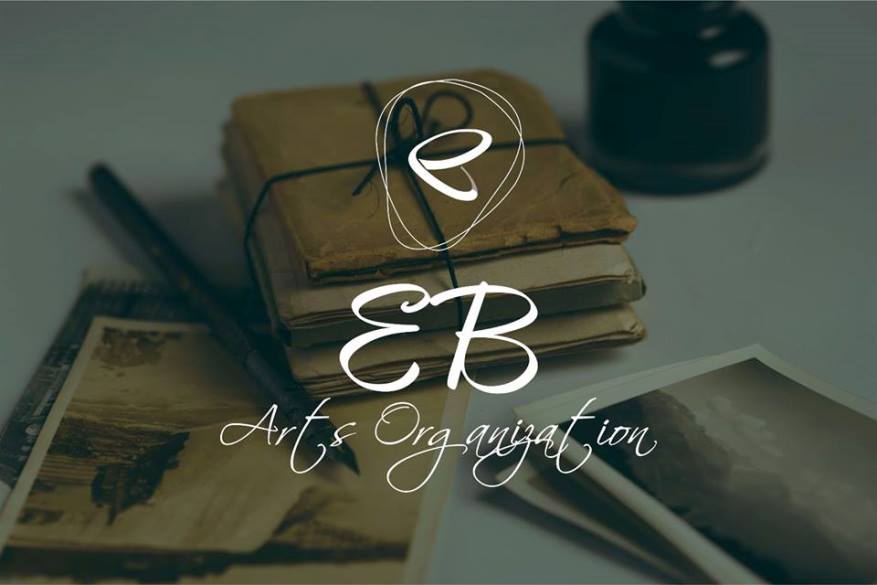 First day at EB
Felt like the End of the Beginning
It started on a good note
Everyone, eager to see ‘what she’s got’
I tried to blend with the norm
like, flow with words like ‘ghen ghen’, ‘charley’, ‘okies’, etcetera. Imagine chatting with half complete strangers.
Now, there is a difference in EB,
I’ve made friends,
Some, really cool and gutsy;
Others, Oracles and Dolphins
First day at EB felt like a bee sting on my breath…
Now I breathe poetry.
– Silvia.
—————————————————————————-
Beautiful crowd
Two giant mountains on either sides
Judah to my left
Aklo to my right
I was the valley in-between

Thunder of applause
Walking every performer to his seat
Judah’s guitar spoke the crowd’s mind
Aklo spoke with an accent but didn’t think with one
The Cheers roared to see him off.

Heart in my throat
Thumping
Threatening to burst forth
First spoken word poem
First stage to perform
It all felt like a journey to Golgotha
Each called performer drew me closer to Crucifixion.

I made for the stage
My legs felt like faulty crutches
Faulty as they were, they took me a-stage
Many a pair of eyes
Staring like spears aimed at my heart.

Stuttering through my lines
Leaving a few behind
Even the supposed punch line got left out
Further crippling the crutches
But they still endured the tide
Reaching the shore with a sigh of relief.

Apologies came
Through the fingers of a stranger.
For something I hardly noticed.

But safe I felt
If one could beg for the sin of another
A sin that went unnoticed.
-Hybrid
—————————————————————————-
A swell sunny Sunday at boulevard
Could feel my pulse racing and dropping in bits
A carefree 18yrs old feeling so old
Crowded with matured eyes viewing me in pleasure and critic
A nervous breakdown of the mind
Not sure if I was ready to be laid bare
Leon saw something I still never understand.
A smile on every face with words of wisdom
For a reason I watched my soul get intertwined with all of you.
So EB became a soul of my soul.
My first day at EB is one to never forget. Hypermind
—————————————————————————-
Sitting amongst a motley crew
By some strange self invite
Prompted by a word or two
That at some times I write

Tales of love upon my lips
Like there was nothing else
Eager for the chance it is
To throw myself out there.

Welcome like so little else
In eye, on tongue and voice.
Arms wide open, heart unfurled,
A home to come rejoice. -Seun
—————————————————————————-
Before
The
dust
Settled,
Words
That
Went Out
Made good returns. The
Profits were to take the stand
Not as victims but as witnesses.
Some had gathered. Some had heard
Some where expectant. Some here were led
Snaps. Photographs.Words were autographed
Words were like hammers to the memories they nailed. Some words wore wobbly feet.
Some austere. Some unclear. Some
Good but merely mere. Some i
Fear were never birthed still.
But free will was the
Zeal that Alarmed
The thrill. The first
day of
weight
loss
Was a
worthy
Wordy
Experience. – Leon
—————————————————————————
First day felt like…
A square peg in a square hole
Everything else came easy
No room for unscrupulous charade
I carved my niche, painted my spot
Impulsive never had to think
Torn mouth with an open gut
One by one i knocked their doors
Reluctantly some opened up
Others wide, others thin
But i always found a way to fit
My two left foot in every knob

From day one
I made them friends
After a while water turned red
Red thickened to family
And dragged along the other goods
Today i press the tape backwards
Didn’t hear sounds of regrets
That day was the coolest day
Others came with tint of ice
The coldness never stopped the flow
Excitement climbed up the stairs
And nothing will move it down.
-Vera
—————————————————————————-
Den of thrives, pieces, thrice
I started what seemed like a bore
Till I gave a pet name to the fore
Everyday seemed like a battle
Red cap had hinted me
But I was new to this
So I gave in, to the goals, rondeau, rispetto and nonet.

A warm welcome from all
I can’t remember the first call
Am glad I met friends who turned family
Where woes were waved
At split seconds I crave
To always be here
Not a compliant poet but a significant one.
I love you
And I don’t regret it. – Rachel Charles
—————————————————————————-
I have once been in a court room
As a witness not but suspect of doom
Amidst a judging audience wearing faces all loom

My first day in EB was the very moment my hobby caressed its passion with a lip wet-kiss that bond satisfaction.
Today I’m a proud father of matured lines and rhymes integration. – Bamvi
—————————————————————————-
Where did the pen think it would scribble?
What was my purpose to have met a Lion?
How did I see the sunset and not think it’s death?
Where would I start from if this is eternity?
I started writing on rhetorical stages.
Flip through the page, carefully it’s a cage.

Pg 1.
It was a dark gloomy night
I was done, I had to see light.
Afternoon was still camera
I burnt a Sunday morning thereafter.

Pg 2.
I met wolves, lions, gods when I was sheep
there we got locked on the water, living in a ship.
One staff we had in common
It came in a body hovering with a bond.

Pg 1.
I would begin the story, but it’s a very long list
If I did mention names, there would be diss and fist.
So I took a break from Sundays and chose a few
I painted a solo with a color hue.

Pg 2.
There was more that fed and needed to feed me
So I took the spoon and chased honey for a bee.
My first day at EB was a duel of Sunday
Did I ever mention my birthday was a Sunday.

I was seated amongst experience and ignorance
“Come up here”, no I just came to watch.
I lied and sat and shook on jittery knees
Until I gained confidence and felt at home meeting more here. – Rudolph Ruddapoet

Shouts of welcome trailed my confusion
Then i became a breed of poetic stars
I saw the silver linings
Where strangers cross and became buddies
That night i heard tales of ghost town
I sighed as i knew my muse was home.-Omolola