Interview: “If I Were To Commit Suicide”-Olumide Holloway 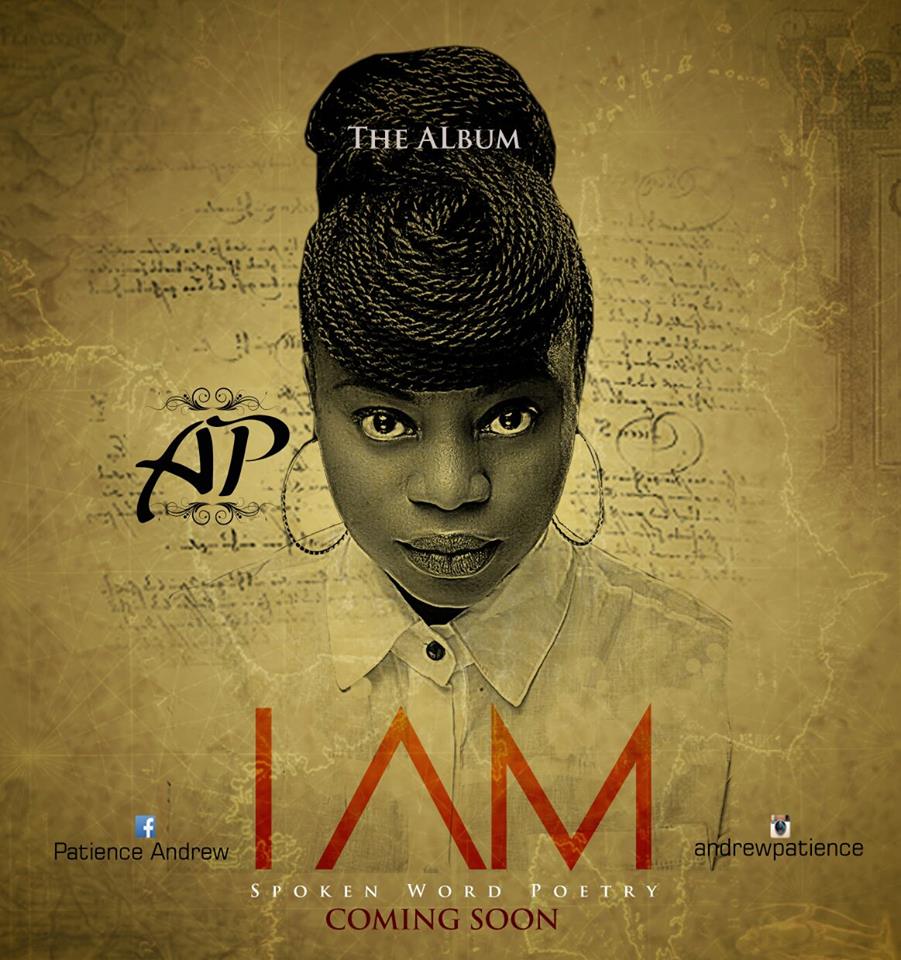 Before the present dispensation got into power, we had many snippets symbolizing change, promise, transformation and reforms. Some would argue that they have yet failed to effect visible growth and development, while others will blame this lag on the assumption that Nigeria is a failed state.

This they say has left Nigerians experiencing an ocean with all forms of life; water animals, amphibians and even those who constantly battle with aqua-phobia. This goes to show that effecting a change could begin with a hashtag but it doesn’t end in it. Just like the plurality of the Nigerian state lends form to diversity in terms of ethnicity, religion, culture and ideals, the nature of literature lends form to all of its genres; poetry, prose and drama in every social situation.

In the midst of a loud wailing street, an angry papers-filled office, or a confused afternoon battling with the heat from the sun, what this country needs asides bouncing back to a stable economy might just be an uplifting word of poetry that becomes cool water to reconcile this intense temperature and at least restore stable mental balance.

The North has constantly maintained efforts to sustain the arts and spoken word poetry across Nigeria, and Andrew Patience has decided to leave us with something we can share with today, tomorrow and the next generation.

In an exclusive interview, EB gathered that love is a five letter word to AP because its completeness can be felt when you immerse or put yourself in it. And yourself becomes the ‘fifth letter’ that makes love whole.

The upcoming album ‘I AM’ has raised a lot of questions as it has garnered a lot of support both local and international. In this interview, EB tried to answer a few questions that you might have raised. We call this the ‘EB 5 minutes with AP ‘ so don’t expect to get the story of her life here. But one thing we can tell you here is that AP is single still and it would take more than just words to make you the ideal man for this spoken word mouth.

Read the complete interview below to get almost everything you need to know about the soon-to-be released ‘I AM’ spoken word album.

Why did you decide to bring out an album at this time? Why not earlier or later? Relevance of the album to the present global situation?
Thanks EB for the opportunity to share with the world my love for poetry and details of my upcoming album launch. Poetry for me has been an evolving art as it relates to my growth as an individual. I chose to bring out an album at this time because there’s been a surge within me to speak about certain human conditions, and some disturbing issues plaguing the society. You’ll find works on the album with themes such as girl child education, poverty, corruption, underdevelopment, spirituality and love etc. All of these are very relevant themes to the current abnormality plaguing the globe.

Why the title ‘I Am’? Is that the’ dopest’ track on the album or is there something you just wanna say about yourself?

I know the title ‘I Am” has raised a lot of questions in the minds of people, but the title has literally nothing to do with me but much more with the essence of my being which is ‘‘God.’’ It says so much about life and the force powering the life of every human. I believe the form called man is simply an illusion of the real man which is of the spirit and whom cannot be without this indescribable force, the ‘I Am.’

How many tracks are we expecting? Which one of these tracks is your favourite? Why?

You should be expecting about 10 to 14 tracks on the album. Talking about favorite track, well that’s a hard question to answer because I love all my works, and sometimes I just don’t like them too. Hmmm… but I think my favorite track will be ‘I Am’ because it speaks so much of truth and how much humans need to come to the understanding of their true essence.

Name some of the features on the album. Why were they selected?

The I Am spoken word album featured some amazing poets and singers such as Bash, Anchorman, Decipher, Edge Golbador, Yetunde, Mfon, Northpriest and Malvina. These amazing artists were selected because they fit in perfectly to every piece they were featured on, and please this choice isn’t out of disregard to other poets or singers.

We know you’ve fallen in love already. Congrats! Is there a special dedication on the album to the one you love? Now we know you love your mum eternally, but on this question, we’re not referring to her.

I’ll rather have you say that I had fallen in love before, but honestly as stated by you there is a special piece dedicated to my mum of course. All other love pieces were inspired and written based on my understanding of love. Maybe someday I’ll have a special love poem dedicated to someone special, but not just yet.

If ‘I Am’ had an alternative title, what would it be? Why?

Hmmmm, I think it will be ‘A piece of me”. I don’t know how that sounds anyway but I really love the title ‘I Am’ because of the sublime realm I drew its inspiration from.

What would become after ‘I Am’? Plans, Projects,ETC.

I hope to continue to develop the art of writing of course, wish to also further my studies in creative writing and also make greater strides with Custodians of African Literature COAL. I also hope to publish some poetry collections as well in the near future.

Any Comments for your fans and entire public?

Poetry and spoken word has been a lonely road I must say but there are some amazing individuals who have made the struggle for poets in Nigeria worthwhile. So to my fans and every lover of poetry out there, thank you for your continuous support to the art, I and every other poet appreciates your love.

Lets get a brief about yourself.

Lolz, hmmm okay. I’m nocturnal and a coffee addict. I can run out of a room at the mere sight of a wall gecko. Thank you.

DO NOT FORGET TO VOTE HER

Vote AP for Spoken Word Artist of the Year

FOR THE ALBUM: Pick at the venue of the event or get it on ITunes…