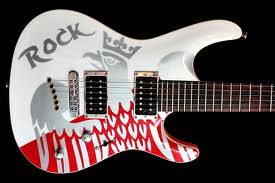 The
Nigerian music industry is beginning to thrive in pop music. Beautiful pieces
are lifted and recreated into popular sounding outcomes. But she is yet to
blossom in Rock music.
Pop
music is modern commercial music, usually tuneful, up-tempo and repetitive,
that is aimed at the general public and the youth market in particular.
Types of popular music include jazz,
music from motion pictures and musical comedies, country-and-western music,
rhythm-and-blues music (R&B), rock music, and rap (or hip-hop). Shaped by
social, economic, and technological forces, popular music is closely linked to
the social identity of its performers and audiences. Early musical styles were
also very influential in shaping popular music.
Electronic dance music, popularly
known as techno, characterized by a quick tempo and the use of digitally
synthesized instruments has found way into the Nigerian music synergy. A few
Nigerian acts have made attempts. Omawumi attempted an Afro-Kwasa-techno kind
of piece with In the Music. 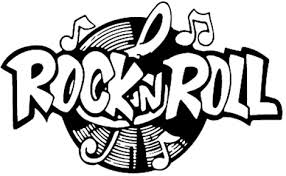 Techno first emerged in the 1970s. Some forms
of techno were influenced by punk rock; others by experimental art music, jazz,
and world music; and still others by black popular music, including funk and
rap.
Nigeria
might have started excelling in the area of Pop music, but Rock music, as a
part of Pop music is relatively far away from her. A venture into this genre
will have enormous requirements, but it is sure near achievable.
Since its inception in
the 1950s, rock music has moved from the margins of American popular music to
become the center of a multi-billion-dollar global industry. Closely connected
with youth culture, rock music and musicians have helped to establish new
fashions, forms of language, attitudes, and political views. However, rock
music is no longer limited to an audience of teenagers, since many current
listeners formed their musical tastes during the golden age of rock and roll.
Similarly, while rock has historically encouraged new creative expressions, the
innovations of Chuck Berry, Elvis
Presley, Bob Dylan, the Beatles, and
Jimi Hendrix have defined a tradition to which successive generations of
musicians have repeatedly turned for inspiration. 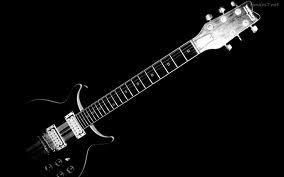 From its origins, rock
music has been shaped by a complex relationship between freedoms—symbolized by
the image of the rebellious rock musician—and corporate control. Originally a
mixture of styles outside the mainstream of white middle-class popular taste,
rock and roll soon became a mass-produced commodity. This tension between
individuality and commercialism still looms large in rock music and is
reflected in fan distaste for musicians who compromise, or sell out,
their musical values in order to secure multi-million-dollar recording
contracts. Shaped by technology, the growth of the mass media, and the social
identities of its artists and audiences, rock music continues to play a central
role in the popular culture of the United States and, increasingly, the world.
Just
like every other genre, Rock music has its alternate. Rooftop MCs felt they
attempted it with ‘Lagimo’. They tried. Djinee did a semblance with ‘I no dey
shame’. It was an alternote and it was cool. CAMP {Cobhams Asukwo Music
Production} is another company that works “sophisticatedly” to produce such sounds.
Contemporary
Foreign Rock stars includes sounds like those of Rolling Stone, Linkin Park, The Fray, Kings of Leon, Nickelback,
30Seconds to Mars, Rush of Fools, Bon Jovi, Switch foot, Avril Larvigne,
Evanescence, Kelly Clarkson, Taylor Swift, Bryan Adams, Rolldeep, P.O.D and many more.
As
the genres recycle, we hope to have the Nigerian industry rock with Rock music.
We are way passed the era of being too careful to make your album sell due to
popular demand by the audience. Nigerians should have out-grown this cliche ‘selling’ point gimmick by now. Good music should be her aspiration. 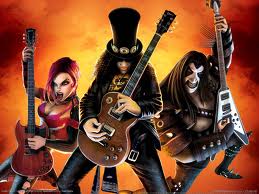 And
maybe there may be a couple of Rock stars yet underground, hoping to stun us with
stuffs. We’ll wait for y’all.
Rock
your world!!!!!!!
Prev postNext post
Click Next To Continue Reading This Post

nextSEX AS A SALES MAN