How I Fell In Love 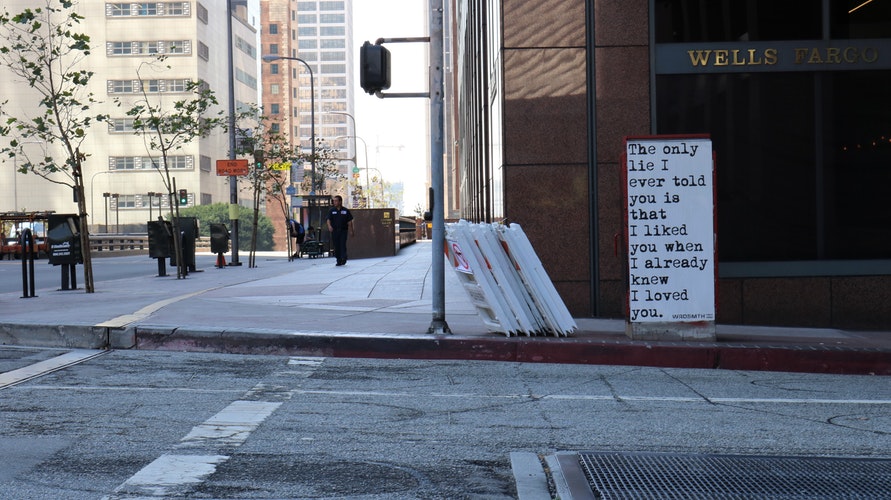 Mama isn’t interested in politics at all but she loves to listen to manifestos every time on television. She said it gives her hope for whatever government was coming next and even though they don’t fulfill their promises, she just loved to fantasize about its possibilities. She acts like she isn’t bothered when listening to their factual fallacies every four years, but when she’s watching news broadcasts on T.V she murmurs under her breath about incompetence, sometimes she even reminds their rhetorical images some of their unfulfilled promises.

Despite this never ending circle of unfulfilled promises, Mama decides to break her heart every time by listening to them and getting excited at their plans. Sometimes, she begins to dance when they mention their agenda for old people. She dreams of having old people like her sit round tables and talk about their children’s achievement, about how aging has totally changed them and how best they would love to die. Although Mama never says it, she hates those liars.

previousColours are what they are.

nextThe mask i take off every morning 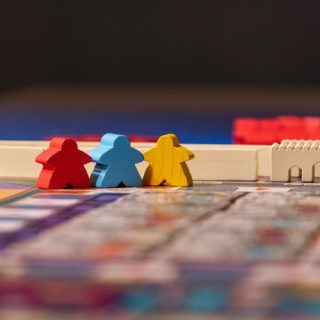