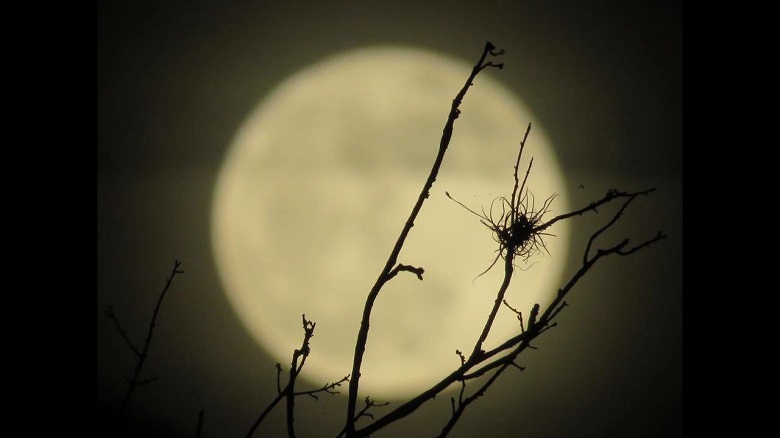 On days when the sun shone brightly
And nights that the stars forget to say hello
Every other time, i represent God
Taking the curses why things didn’t happen rightly
Where did we forget our famous flow?
Oh! one time we were goals for every squad.

It was a time in mid June, two years ago
We met at Judy’s crazy rooftop bash
You were friends with all the guys on school team;
With all, but me, i always felt like the pro
Going for the big guns with cash, and smash
Satisfaction, pay for all the steam.

We were two indistinct worlds
Earth, and a planet that exists only in you
I swear, that was what attracted me at first
All the jocks where ready to lay up swords
From that night, i made up my mind to screw
To kiss off the curse, and be the your only burst.

How well i remember the novice nights
Nights when i brought out the world in you
And presented to you an empire to rule
Now, you have grown to speak about rights
A new boy, and a bunch of hookers for a crew
I showed you too much, i played a fool.