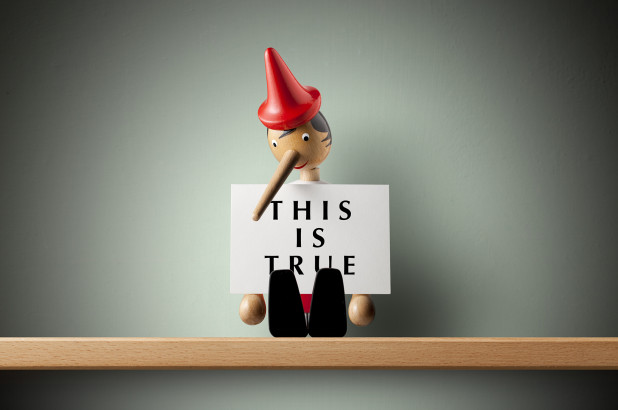 I didn’t know he was married.
He was the taste of being young.
We had met at that night party
Damian was a tall fine bottle of wine.
I drank too much of him,
And we both woke up in his bed.

His phone call forced me out of his bed.
Why are the sweetest ones always married?
My eyes went into the shower with him,
wishing he was mine,so strong and so young.
Wishing my dream didn’t come in a glass of wine,
wishing i hadn’t seen him at that party.

Here i am with a faint picture of his face from that party,
And how i abandoned my brain in his bed.
He said he loves me, or was it the glass of wine?
If he does, why is he still married?
His tongue didn’t sweep me because his words were young,
He just didn’t look married when i was with him.

previousIn The Middle Of A Dream

nextFor What It's Worth