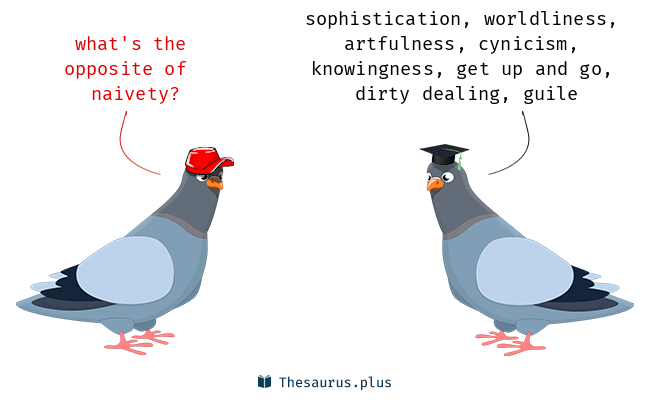 She loved love. Who wouldn’t?
That feeling that tickles her heart,
Increases her heart beat like a jazz bit,
Churns her stomach with agitation,
Sweaty palms in winter, feels like summer,
Eyes full of life, twinkles like a bright star on a dark night.

With love, roses she planted,
Watered and nurtured with tears,
Thorns and blood her harvest,
Pray you dry my tears, so I tear no more,
She said the words she never heard,
Gave the love she never got.

I’ll like to feel the sweetness of your golden heart he said,
A heart tattooed by scars ain’t golden,
Sweetness enveloped in gold pours forth from those scars, says he,
You’re every man’s dream,
Maybe the male humans are too awake to have me in their dreams,
In love she was humble and naive.

Songs eluding
Trees reforming
seeds unabashed
when Earth is above the shaded.
Whence a strand of eyes closedー
long hope on a rope of what life moped and call road
buried its dreams with the cloud for rains.
The sun must eat
it must belch and burp its heat,
the ground will crack
and dry and leave its skin to fry open.
You must not fret for such threat
It’s a diabolical sanction only if you want to reborn.
You do not read such when conceived
you only find love disguised, sometimes-deceived,
We all fear when it’s true to be deceased
and only live when it’s hard to reiterate life.
Songs will never make the lyric of such a path
Suns will not forecast the desired mud and puddle
Winds will carelessly live like its father’s will
and we will watch how unburdened your eyes will widen to these roads.
This age is yours
don’t be fooled by the stage.

He was formed to conquer
Pursuing his desires,
Till their blood covered his hands
Their guts mirrored in his eyes

“I can tame him, she utters
I can cuddle the rage in him”
A god in his territory,
She forgets her naivety arouses him…

Knowing that the cold
Comes,
Snapping with the jaws of a crocodile
Seeing that the sun burns
like a woman sought by all, won by none

One journeys on
Saying to oneself
‘Myself, there is more to the eyes than colours
more to life than death
More to priests than righteousness
More to God than nothingness

Myself, there is but one enemy
A sole adversary against whom
You must offer the souls of flowers
The kiss of rainbows

Fear is its name!
By strings of harps
By chants of psalms shall you tame
the beast of landmarks!
Of roads never trodden, of Edens never transgressed

Myself, dream up visions swaddled with wings
Hold tight to awe, wonder and surprise
Burst like seeds leafy with new life

Set as a mark on the arrow.
Chained in threads.
Deceivingly tied captive.
Highly addicted to rejection.
One bite away from awareness.
A bite of the forbidden.
Feed me the fruit.
Fortunately I’ve been sandwiched.
Let the stars record this day.
Turning perversion to profits.

My thoughts in sanctuary.

My unknowing seeking to know as its lord and Savior.
Back for more.
Back to save myself.

For knowledge is power.
And I turned unstoppable.

As I bent my back for him to ride on
He took my spine heartlessly and a game of whose turn
The first dice I surely cast
Double six gave me an extra life
Basking in simpleton, his wishes came through
My future fell flat before my pupils
My wedding cloak in waiting
So I was the maid he serviced
While the bride curled in Gold and Jacinth
Again my heart bought a beat from breakdown
It cracked so much it reflected on my fore
Let me just ink this pain once again
For the next might just be Mr Perfect
I will buy him a thousand jets
I will sign on his heart
I will lay him on Gold
Even if I was foretold.