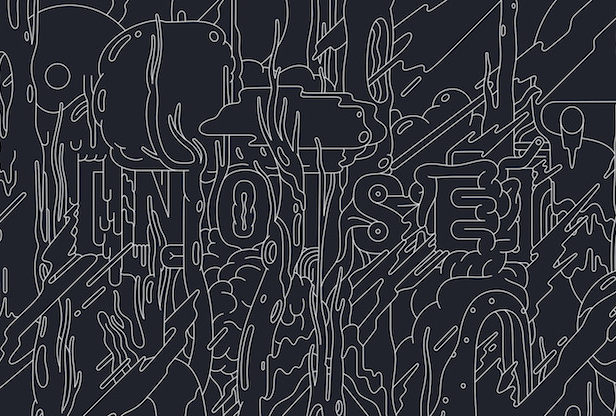 I hear the hissing of my soul
Tormenting me for solitude
Quietness to stand me still
What weapons will i muster,
To silence these chaos?

The crowd murmured at my being
Singing sweet empty nothingness like the birds
Chattering sounds to get my attention
Oh I forgot! I was the slut in the kingdom
So their fake wisdom made them speak
“What is she doing amongst the living?
She is meant to walk on exile street.”
A testimony they really wanted to hinge on
The cymbals became my best friend
As I sang like a nightingale
Despite the guilt and shame
Plus the words hurled in my name
A star I became in split seconds
Saliva mixed with bodies
Insults caressed my garment
More banter like dogs barking
I saw more Jezebels in white robes
Adorned with Rubies and globes
But their tongue fueled my pain
These words led a suicide war
What will I choose?

It started as whispers
Into psalms of the night
Songs mumbledー
hilltop heights.
The metal clanging
of bones and wood,
there came the silence-birth as air
only with dusts, as colorful as severe.

I heard your call, wheeling into my ears
stamped as a mail with enveloping scars
This is my testimony shielded as the sun,
shine on in the dark, shade my pain.

Let your soul call
with axes on an oxen’s blood
cloth your horn in transit of rush
as you pull the future into the now.

I am the vibration
irregular to this frequent dial.
I am the sundial ringing with moons.
I am the Ostrich the peeks into your feathers
starting as a whisper
but ending as a soaring silence

With his nails peeling off the tar
He kept scratching as if to reveal the secrets of the earth
His eyes were a stream that overflowed
Some parts of his sleeves had left for good
His knees stood looking like brick walls
The gathering on his face had dismissed
He was left alone to clear the table in his head
He was listening to himself.
There was a community in his pocket:
Mothers returning with empty pans of promise
The sound of footsteps angry at dusts
Tyres reassuring the earth how more tracks she must carry.
Children building sand castles as underrated architects
Churches whispering with saxophones.
They forced their way out of the hands of his shorts.
The river on his face had dried up.
He was a painting of too many colors
A portrait of confusion.
The tag hung loosely to reveal its price
It was an amount of silence.

======================================
Welcome back from your previous slumber.
Wide splashes of autumn dried up leaf…
Respective of defiled obligations.
Unbroken yet neatly scratched.
Build up boxes containing a tied up soul.
Too many shadows and one form.
Benched up feelings sitting in place.
Loud disturbing silence.
Truth sounds so exhausting.
Lies seem extra refreshing.
Intellect not satisfying.
Soul longing for peace.
Fantasy of unawareness.
Electrifying tensions.
Clustered benefits.
Once upon a time.
Negotiations of words.
Fighting to be uttered first.
Once upon a time.
These noises were framed as silence.

previousPoetry: Your Mind Is Listening