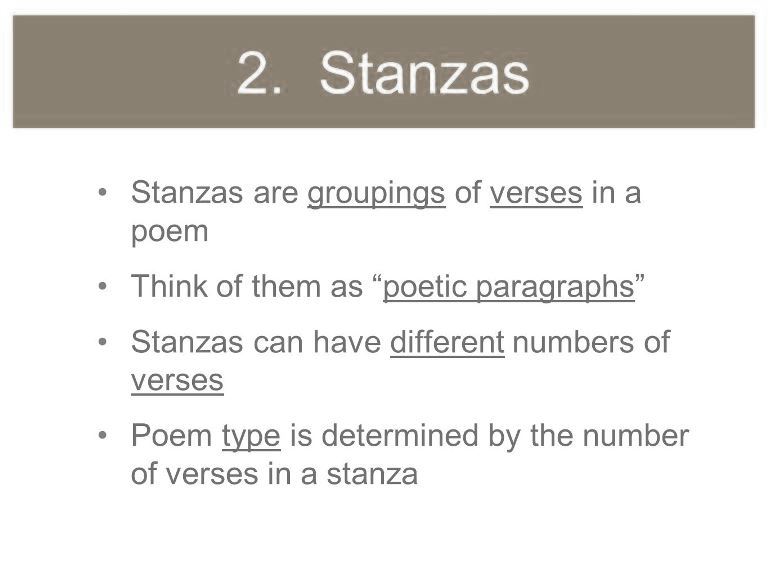 One day had a poem knitted in scary silence,
until noon broke the hush of this blurry silence.

Scattering the fragments of whispers in day,
in raging questions they are on a stormy silence.

Twice I called the moon to their thoughts,
but all in a word was liquid of teary’ silence.

The dead life snorting Earth in their nostrils,
breathed the sun in rays of fury silence.

The potter asked one Rudolph for a couplet,
to echo in the poem of a wary silence.

Tablets are concrete. Slabs are stones
Writing in syllables is broken glass on wobbly stones

Rare assemblage of letters, pressed against the chest of pages
Bricks that stunt a writer’s block are not probably stones

Conclusions are endings, a denouement is a coda
Painless texts were inhumed in Ptolemy stones

nextPoetry: A Field of Flowers